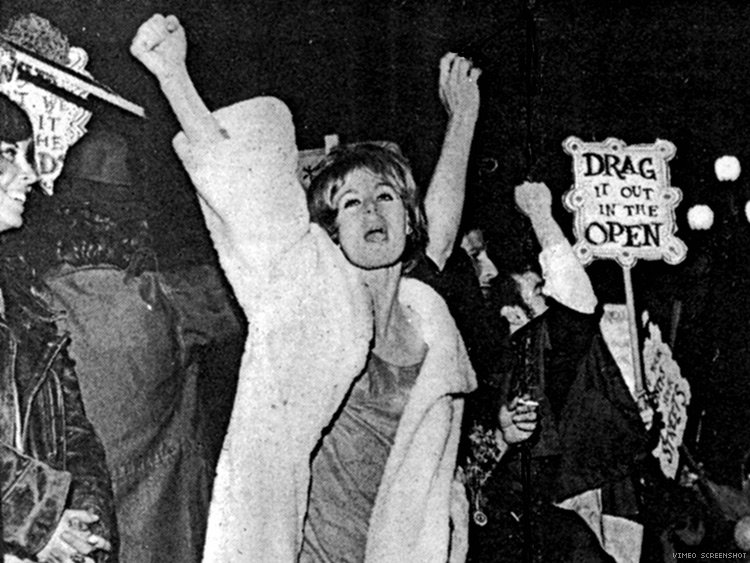 Overview: The Compton’s Cafeteria Riot was sparked in August 1966, three years before the Stonewall Riots that took place in New York in 1969. On the night of the riot, the drag queens and trans women who would hang out at Compton’s Cafeteria in San Francisco and got tired of the police harassment, and one threw a hot cup of coffee in the face of a police officer. This resulted in fights and riots between the police and those in the cafeteria. This story was hidden for many years until historian Susan Stryker found evidence about it in some historical archives in San Francisco. She then wrote the story about the event and created a movie with interviews of those who were there.

Action: Watch Screaming Queens, the documentary by Susan Stryker and/or discuss ways you can combat harassment and bullying at school.

Compton’s Cafeteria was a popular spot for people in San Francisco’s Tenderloin to go to, including drag queens, trans women, and other LGBTQ people. Part of the reason for this is the Tenderloin was one of the few places drag queens and trans women could more comfortably exist in the space. Because of this, Compton’s management and police often tried to discourage LGBTQ people from hanging out and gathering at Compton’s with harassment and arresting people for “female impersonation.” At this time, LGBTQ people were specifically targeted with laws and persecuted for merely being LGBTQ.

The Compton’s Cafeteria Riot was sparked in August 1966 when a police officer grabbed a drag queen inside of Compton’s, and she in response threw a cup of coffee in his face. The entire cafeteria of patrons then reacted and began attacking the police, the conflict spilling into the streets. The night ended with a destroyed police car and a newsstand on fire.

The Cafeteria Riot took place three years before the more widely known Stonewall Riots. Sarah Schulman asserts Stonewall “was drag queens, Black drag queens, who fought the police at the famous Stonewall Inn rebellion,” and many other LGBTQ of color agree that Stonewall was also initiated by mostly trans women of color.

Compton’s Cafeteria Riot and the Stonewall Riots happened in a larger context of discrimination and struggle for human rights. For example, a few months before the Cafeteria Riot, a gay youth organization, Vanguard, protested Compton’s for discriminatory practices. The Cafeteria Riot also demonstrates that trans people, and especially trans women of color, have always been present in the LGBTQ movement. Despite this, this event remained far in the shadows until 1995 when Susan Stryker, a trans woman, found a newspaper article about it in the archives of the Gay and Lesbian Historical Society. Through extensive research, Stryker was able to verify the story and was even able to interview people who were present at the riot.

St. Jaymes, one of the people who took part in the Compton’s Cafeteria riot, expressed “We just got tired of it…We got tired of being harassed…We wanted our rights.” 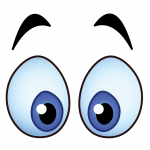